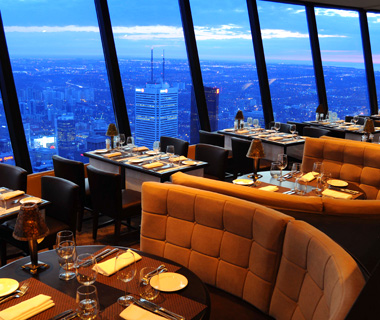 Last Friday night I went on the second date I’ve ever been on in the entire twenty-one years I’ve been alive. Sad, I know. (I really need to raise my standards with guys).

It was a great experience though! I had the time of my life. He took me to a very expensive restaurant, the kind I have only seen on television, and I got the chance to dress up really fancy. I wore my black dress, pushed up my hair and entered into the nightlife of downtown. It really was more than I hoped for! He was the perfect gentleman. He was my dad.

Yep, date night with pops! It was a beautiful night though, because I just wanted my dad to show me and tell me how guys are supposed to treat me. We never really had that conversation in the past, and I was often lost and confused in the whirlwind of the dating scene. I have had to figure things out on my own in the guys department through either watching others go through heart-break or experiencing it myself.

It wasn’t just about the fancy restaurant or the valet parking (although that was a nice touch). It was about the fact that he took time to plan ahead for our dinner. He was so excited to spend time with me that he researched places and made reservations ahead of time. He offered great conversation while also listening to the (sometimes not so interesting) stories I wanted to share. We laughed, we took pictures, and he brought me home. It was perfect. My dad might not ever know how much that night meant to me, but it was everything I always wanted from both him and my brother. I just wanted guidance. I wanted to learn from a good example and not from a bad experience how to approach dating guys in the future.

Hopefully, we will have more dinners in the future.

Hopefully, I will be taken on more dates the next time a guy attempts to court me.

11 Responses to An Exceptional Date